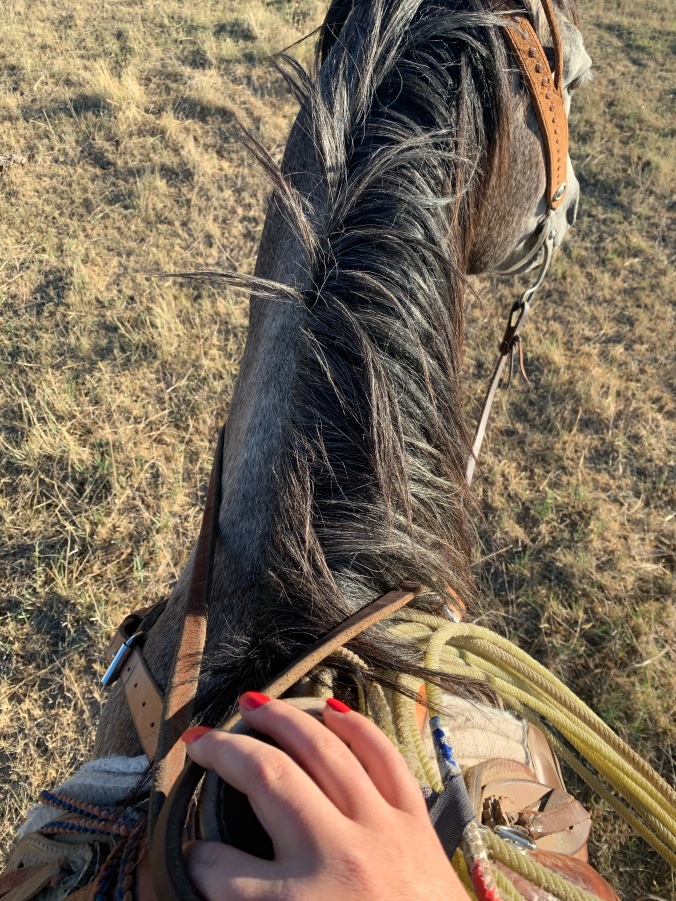 To say I’m disappointed in you, your network, and the main stream media in general would just be redundant and fall on obviously deaf ears.  Unless constructive criticism comes from a leftist and bias point of view, you’re clearly uninterested in correction or education.  That being said, I’m under no assumption that you care or want to hear what I have to tell you, but I’m going to tell you anyway.  Today, one of your discussion topics read, “New BK Whopper Reduces Cow Farts”.  First of all, doesn’t that just sound ridiculous? Secondly, shame on Burger King for criticizing the very industry that keeps their restaurants in business (this is a different topic for a different day).  You criticized the Ad saying that though the premise of the ad was inherently good (that Agriculture is a major contributor to greenhouse gases and Burger King’s role in reducing said contributions *sigh*), but that they should have touched on all of the other “problems” with beef production.  So, you said you believed it was a “gimmick”, which is a statement I can whole-heartedly stand behind.  that wasn’t my problem with what you said.  I too agree that Burger King and other major chain fast food companies and their so called “green washing” is bogus, no doubt.  But I disagree for different reasons, if you’re concerned about the environment, the last industry you should be attacking is the one that feeds you. I would suggest that before you spread bias information regarding Agriculture,  more specifically the Beef industry, you should probably make sure that you are stating factual information.  I would like to break down what you said, point by point, so that there isn’t any confusion on where you’re wrong; let me educate you:

I find this particular criticism to be especially comical. according to the EPA, Agriculture in its entirety (plant production too, my friends), contributes 10% of greenhouse gas emissions in the United States.  Transportation accounts for 28%, electricity 27%, industry 22%, and commercial and residential 22%.  Agriculture contributes less to greenhouse gas emissions than any other industry in the U.S., but that’s not what you’re concerned about, is it?  Obviously not, or you would be talking about how we could reduce carbon emissions in these other sectors that are clearly greater contributors.  Not only is it a small contributor, but why are you not talking about the amount of greenhouse gases that are being absorbed and recycled because of responsible land management in production Ag? Producers are the original environmentalist, you know.  Cattle producers, specifically, are pasture-oriented; without it, you cannot raise livestock.  To be good stewards is of the utmost importance in our industry.  The health of the land, air, and water is the determining factor for a healthy herd.  Your agenda isn’t environmentally driven at all. You’re agenda is to attack the meat industry and to stop livestock production in its entirety.

2. They aren’t talking about deforestation for the cattle industry, water consumption, and grain consumption.

As stated in one of my previous posts, “GMO’s: How we Feed the World”, I’m not unaware that the agricultural industry takes up 1/3 of the world’s land area.  That being said, United States agriculture is the most sustainable and environmentally-friendly means of production in the world.  Through irrigation, responsible fertilizer and herbicide use, and GMO crops, we are able to produce more food on fewer acres, while also growing plants and raising pasture that absorb and recycle carbon emissions.  Doesn’t that sound “green” to you?  On a side note: Organic farming is a far more dangerous contributor to deforestation than conventional farming because it takes more land to produce less food (your organic tofu doesn’t grow in the back of Walmart).  While we’re on that, soy is the second leading cause of deforestation in the world (again, tofu).  Sounds like the pot calling the kettle black, doesn’t it?  I digress, Cattle production is more sustainable than it ever has been, today. The United States cattle industry has made amazing strides in reducing its carbon footprint in the last 50 years. BEEF magazine states that, “A study by Washington State University in 2007 found that today’s farmers and ranchers raise 13% more beef from 13% fewer cattle. When compared with beef production in 1977, each pound of beef produced today: Produces 18% fewer carbon emissions, Takes 30% less land, and Requires 14% less water” (source).  What an amazing and progressive feat! The beef industry has made great efforts to reduce our environmental footprint while also improving upon the land for positive conservation impacts.  Without these progressions, we wouldn’t be able to do what we do for generations to come.  We also can’t do what we do without water.  Through responsible rangeland management, we are able to improve upon current water systems by adding floats, solar panels, and maintaining tanks; which then leads to water conservation.  By implementing these practices, we are also able to water native species and possibly endangered species that may inhabit the rangeland.  Cattle production, many times, improves upon existing water infrastructure because we need it, all living things need water to survive.  That’s why water systems for cattle production also positively contribute to the native land and animals. All in all, Agriculture is an industry of conservationism and stewardship.  I believe that our industry as a whole is more environmentally conscientious than most other industries; we have to be in order to be sustainable.  To conclude, the politically and emotionally charged “cow farts” argument, has been clearly disproven time and time again and is just plain ridiculous.

Not only do I believe that your slanderous remarks come from a place of anti-meat activism in disguise of environmental activism, but I also believe you come from a place of misunderstanding.  I implore you contact me or any local farmer/rancher and see our operation’s for yourselves.  Educate yourself from a place of first-hand knowledge, not bias and propagated information from the anti-ag agenda.  As a self-proclaimed vegan, I assume that you are incapable of being objective when it comes to meat production and meat consumption.  When your way of eating comes from an emotional perspective (I can’t help but think this is true considering you are a supporter of PETA), I don’t believe you are able to rationalize facts.  Regardless of what your original intentions were with this discussion about the new ad regarding more “environmentally friendly” beef, what you ended up doing was pushing an anti-beef agenda.  I ask you, do you really know? Do you really know about our agricultural industry and meat production based on actual facts? You clearly don’t.  That’s why I want you to hear me, loud and clear.  The United States agricultural industry is not the enemy, beef production is not the enemy; they are how we feed our country and world.  I ask you to please factually educate yourself and if you don’t know, ask. I believe that lack of communication between the general public and our producers contributes to widespread, propagated information regarding the meat industry.  Do your part to contribute to the truth.  God Bless America and God Bless the American Farmer and Rancher.